We at Mahajanas intend  to establish a life-long relationship with our Alumnus  by personal, professional and intellectual enrichment. You can register as an alumni and login to our portal. 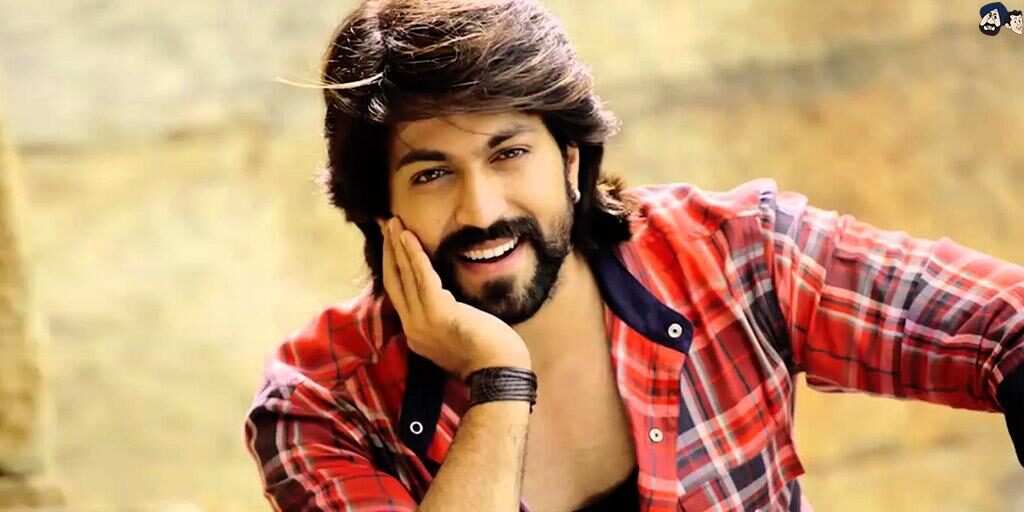 Naveen Kumar Gowda, known by his stage name Yash, is an Indian film actor best known for his work in Kannada cinema. Prior to films, he appeared in theater plays and television soaps

He won two bronze medals at the 1998 Asian Games and competed in the Davis Cup.

He started an academy named SAT Sports at Bangalore. 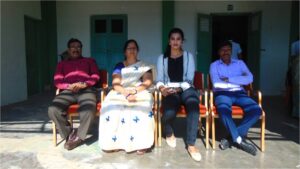 MD AND CHAIRMAN OF N . Rangarao and group

is an Indian film actress and model, who has appeared in various television advertisements,and films, she rose to fame by acting in few successful Kannada movies such as Pancharangi (2010) and Krishnan Marriage Story (2011).

MES has been growing from strength to strength since then, and has blossomed into a fully grown, one stop educational institution, commencing from LKG, High School, PUC, Graduate and Post Graduate College.